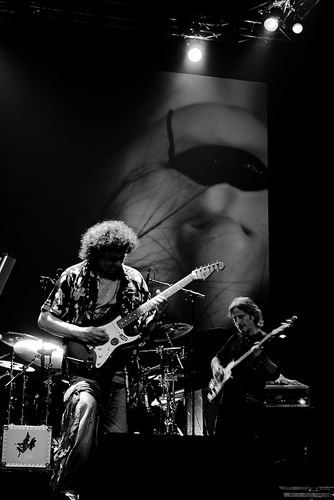 Goblin played the Donau festival in Austria back in April and the reviews were good – it’s got us all extra excited for their appearance at this year’s  Supersonic Festival.

Italy’s Goblin proposed a world where punk never happened. At their first concert for 30 years, they played a selection of classic material from their 1970s horror film soundtracks, from Profondo Rosso, Suspiria and Zombi, plus material from their 2005 album Return of the Goblin. It was amusing to see the young, trendy crowd rocking out to Goblin – much of their set consisted of precisely the kind of symphonic Prog rock and Gary Moore-style guitar solos long considered the high watermark of cheese. But the exigencies of film soundtrack composition always saved Goblin from Prog’s worst excesses and gave them a unique palette, tempering their more grandiose moments with creepy nursery rhyme melodies and ghoulish whispers – current Black Metal fantasists like Deathspell Omega or Velvet Cacoon (and even NNCK) owe much to Goblin’s pioneering vocal work. The Wire – June 2009

And here’s the setlist from that gig:

Killer on the Train 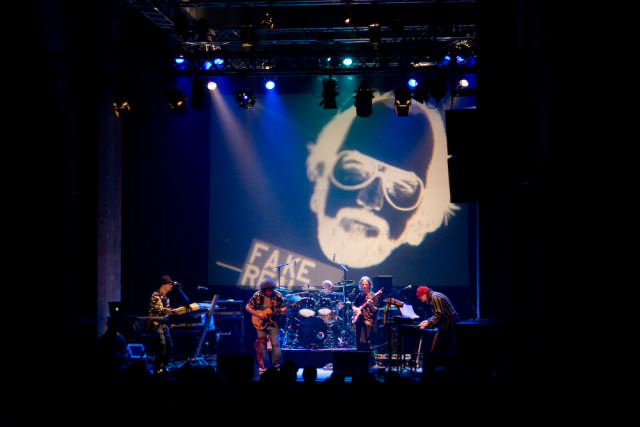