Thanks to all who came to see Mono on Tuesday at The Asylum – an all consuming perfomance brilliantly opened by the high priestess of folk doom Rose Kemp. 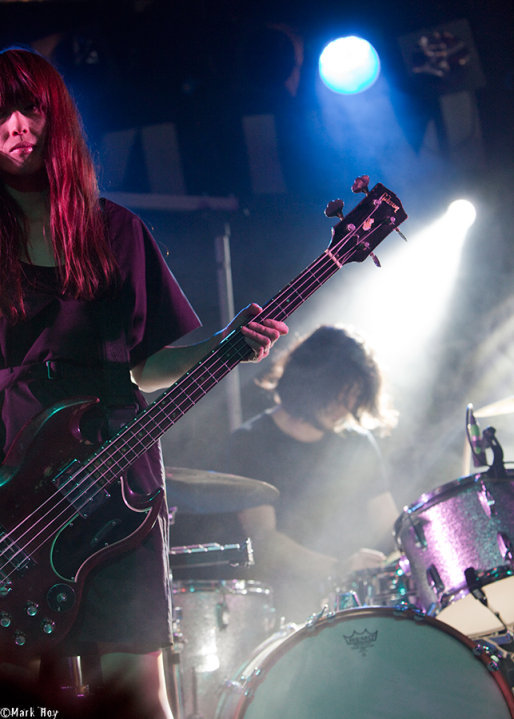 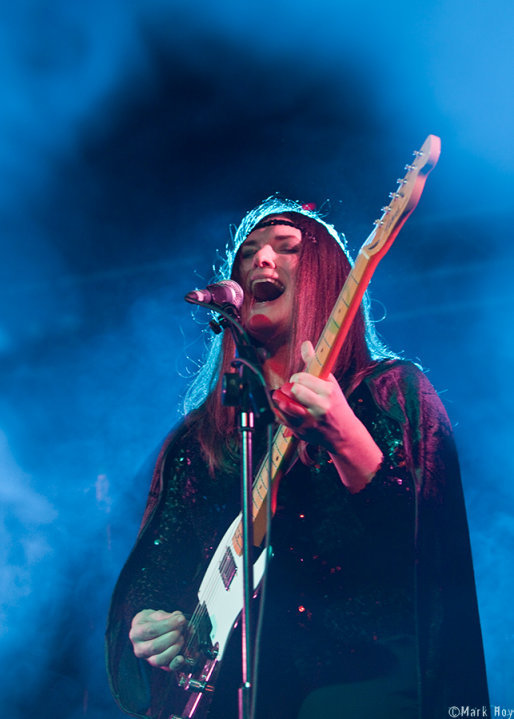 Last Saturday saw the stellar line up of Autechre, Russell Haswell & Rob Hall. Autechre played their usual trick of playing in complete darkness, hence the lack of photographic evidence here but it was great to see so many people braving the cold and raving to the early hours.

Before that Atsuhiro Ito created a phenomenal audio visual spectacle in VIVID, and it was particularly great to see such a great turn out for such a niche show – who says Birmingham’s  shit? Great local support came from Nicholas Bullen and Windscale. 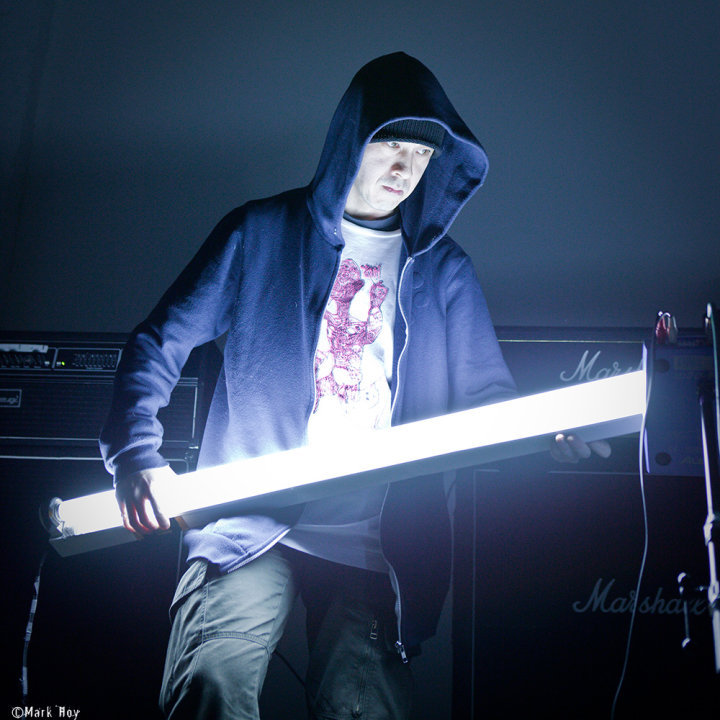 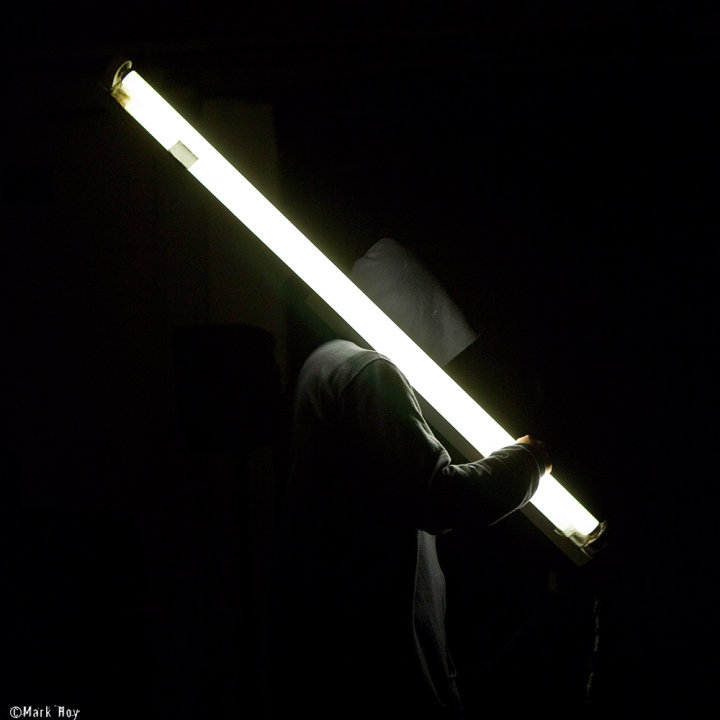 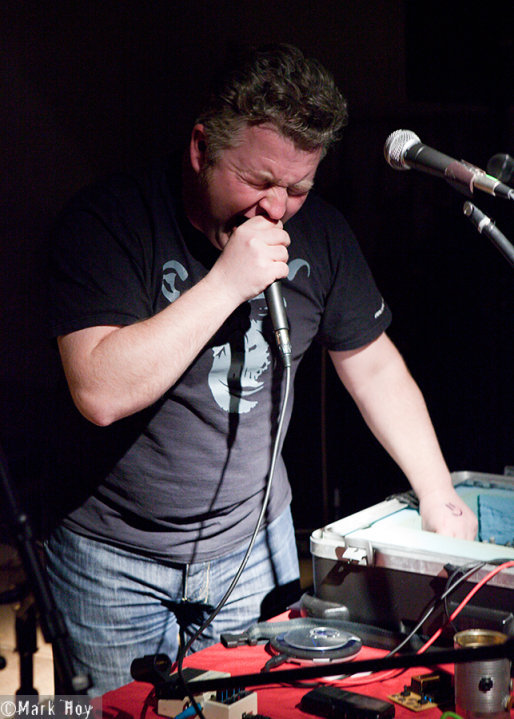 Thanks to Mark Hoy for the above photographs
Next Capsule show? Well it’s only Eyehategod isn’t it? Tickets are selling FAST for this so get them while you can from theticketsellers or our friends at Swordfish Records & Polar Bear 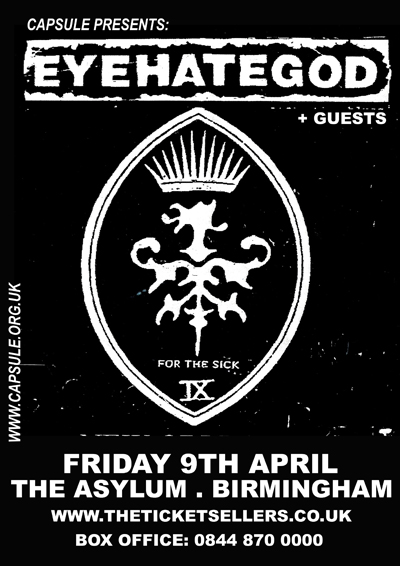