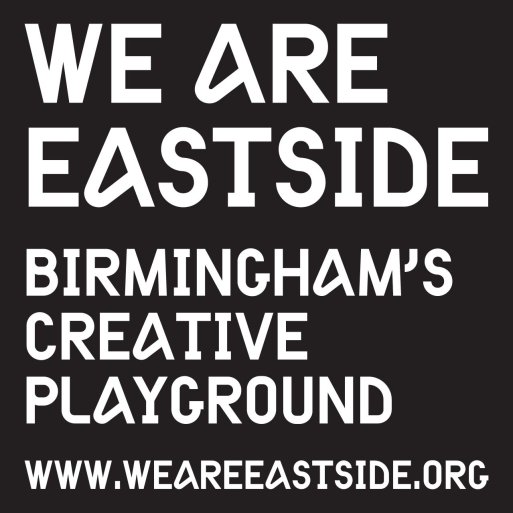 As part of Flatpack Festival and the launch of We Are Eastside, local historian Ben Waddington will be conducting walking tours of Eastside. Explore hidden gems, learn more of its industrial heritage and discover the creative explorations in this creative playground.

Meet outside the Old Crown pub.

The tour is FREE, places are limited though so book ahead by emailing [email protected] with ‘East Stride’ in the title.

We Are Eastside; your guide to the organisations that host and produce bold new work across film, digital media, crafts, music, visual arts, literature and photography all based in Eastside, Birmingham, UK.