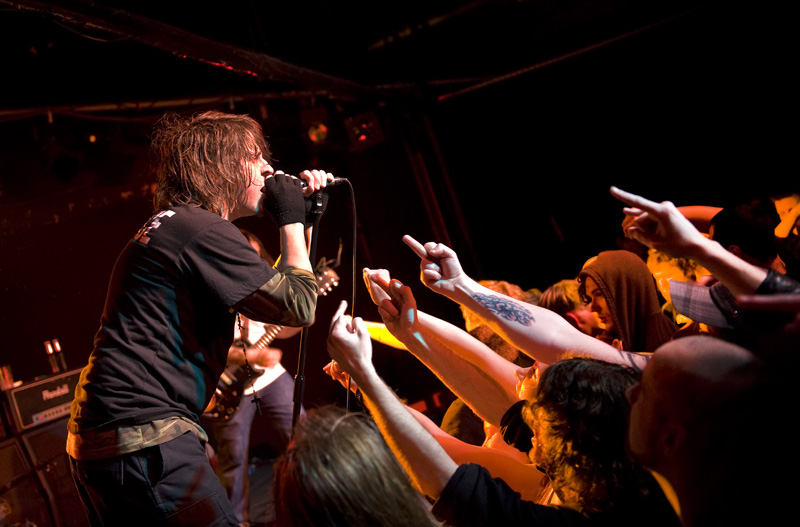 There has always been a healthy fanbase of stoner rock in all its different sub-genres and splintered factions in Birmingham, aided in no small part to the sterling work done by promoters Capsule, who have consistently provided a stage for some of the worlds finest artists in this field. After winding down 2009 with appearances by Electric Wizard, Isis and Sunn o))) amongst others, and with a Baroness show in January, you’d have been forgiven for assuming there’d be more to follow swiftly in their wake. But nothing. Bit of IDM, some Krautrock legends. And then, out of the blue, confirmation that Capsule had nefariously been toying with us. Waiting to drop their bomb.

Eyehategod are playing Birmingham.
….
No doubt about it, this was not a show for the unconverted. EHG’s sound and ethos is extreme, aggressive and unashamed. They write anthems for the sick, for the outcasts and losers of the world; and for what the band lack in the way of financial success or just plain good luck, they take their reward in the love and respect that everyone here threw their way for every minute of the set. And probably a fair bit of drugs as well. This was a show for the fans, and if you own even a single Eyehategod CD you should have been here, it was truly amazing. 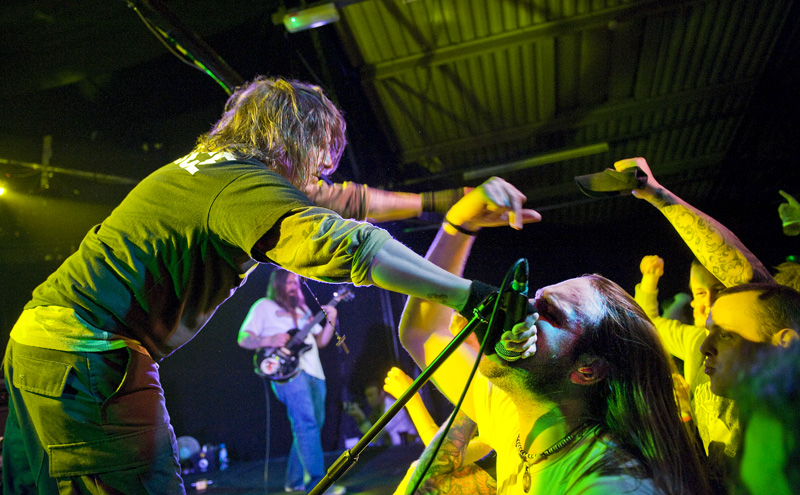