after a hectic beginning of the year we took a little gig break through July, but we can’t stay quiet for long so here’s what’s coming up… 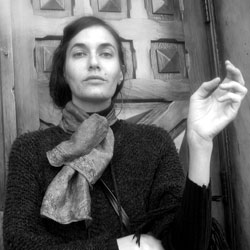 29th September: Josephine Foster and the Victor Herrero Band @ Hare and Hounds
One of the most enigmatic, luminious and enlightening American singers of her time
Get tickets 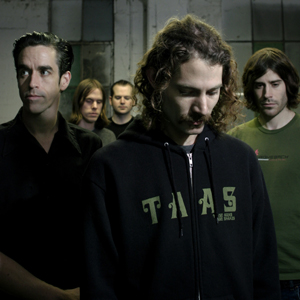 11th October: Red Sparowes @ Hare and Hounds
Epic, instrumental songs that manage to pummel you into submission
Get tickets

PLUS more Supersonic Festival announcements to come, watch this space as they say