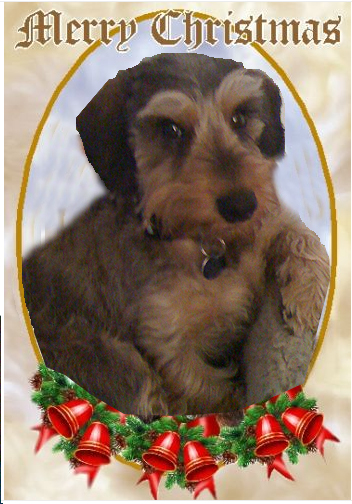 Last day in the office for the Capsule layyyyydies – looking back on an exhausting year, here are some of the highlights…

The ever popular Baroness played along with Bristol sludge trio Taint. Lots of hair and lots of fist pumping

In the wonderful setting of the Town Hall, we brought kraut gods Cluster to Birmingham – and what charming gentlemen they were too

Home of Metal had its official launch at SXSW in Austin, Texas, with Lemmy of Motorhead doing a Q&A as part of the event. March also saw the launch of We Are Eastside, the beginnings of a fruitful relationship between various creatives around the Eastside area of the city.

Firm Capsule favourites Eyehategod played to a well pumped up crowd at The Asylum. This was utter filth.

We welcomed summer with a beautiful show at mac; a collaboration between Warp’s Plaid and the Southbank Gamalan Players. Home of Metal also held a series of open days in an empty shop in Wolverhampton where we met this Sabbath fan and his killer Henry tattoo

Supersonic was already well on its way at this point as well as Kaye Winwood coming on board as Operations Manager we appointed three interns – Ben, Tom and Aaron – thanks again for your hard work boys! 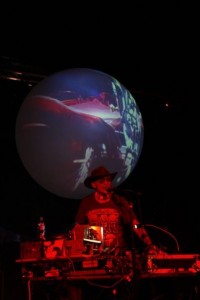 Capsule celebrated the release of Modified Toy Orchestra’s new record Plastic Planet by hosting a show for them at Town Hall, and later at the manificent Bridgewater Hall in Manchester.

We appointed the exhibition designers for the Home of Metal show that will take place June-Sep 2011 in Birmingham Museum & Art Gallery,  exciting times.

And our overall highlight must be the arrival of  Ms Mabel Javens – a new lady in the Capsule world she was born on 30th November 2010.

Lots of gigs planned for next year already and we’ve just announced gigs for Earth and Woods! We’re always after feedback so do get in touch and let us know what artists you’d like to see in Birmingham next year…