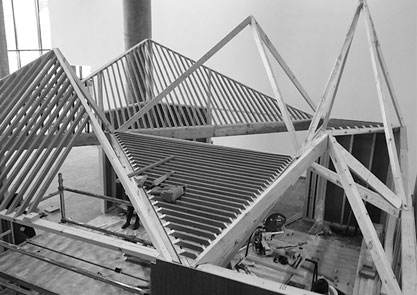 Capsule have commissioned Morag Myerscough to design a bespoke space that, during the four month Discovery season for the opening of the Library of Birmingham, will house a series of creative residencies.

The build of the space, named the Pavilion, is well under way and is looking fantastic. 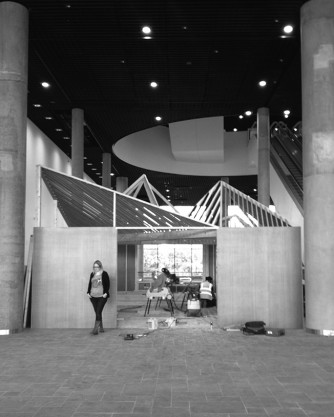 Morag also gave a really interesting and insightful talk to the Birmingham 2022 group. The award winning designer talked about her working process and the various forms of inspiration she finds in her travels. 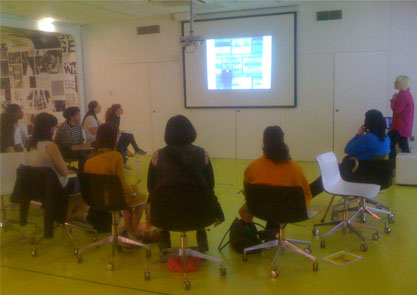 Capsule first worked with Morag Myercough and her team in the bold design of the Home of Metal exhibition at Birmingham Museum & Art Gallery. 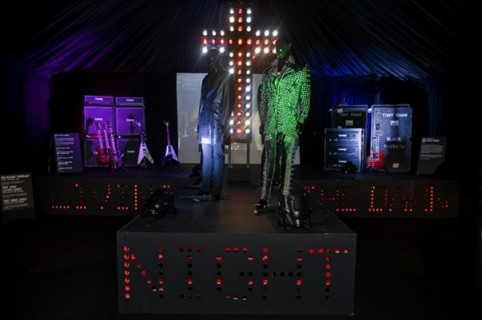 Snapshot of the Home of Metal exhibition at BM&AG