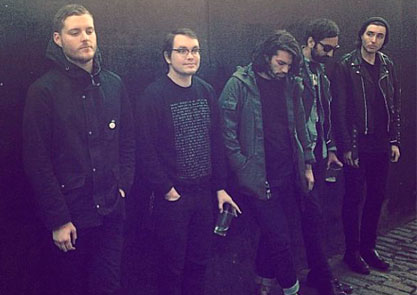 Performing as part of Bring To Light on Friday 25th October, the mighty Deafheaven have a very urban take on black metal- making them a perfect soundtrack for a night in an industrial warehouse in Birmingham! The San Francisco-based group began as a two-piece with George Clarke and Kerry McCoy who recorded and self-released a demo album together. After a warm reception, Deafheaven recruited three new members and began to tour, and this is their first trip to the UK. www.deafheaven.com

“what we do on stage is nothing but a physical manifestation of how we feel when we hear our songs.” Read the full interview

Tickets for Bring To Light are available via www.theticketsellers.co.uk