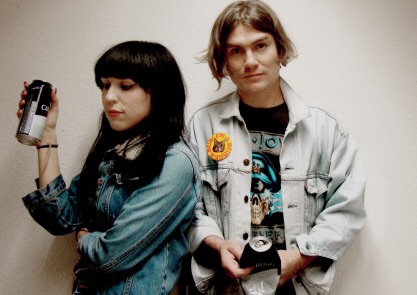 Following the release of debut single ‘Bug’ this year, Q magazine, the NME and Clash Mag all agreed that their Stooges-shaped racket (complete with an inspired puppet performance video) justified the hype. Another single will follow in early 2015.

Table Scraps will play at the Supersonic / Milque and Muhle Xmas Cocktail at the Hare & Hounds on 13 December.

Read a great interview with Table Scraps in Fused