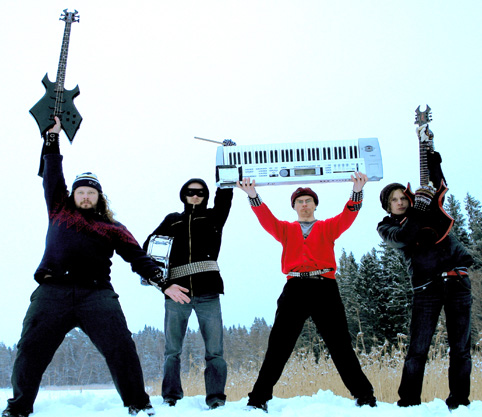 As a pre-Supersonic Festival warm up we’re delighted to host the one and only Circle at Hare and Hounds, Kings Heath on Thursday 21 May.

Formed in 1991, Circle is the most visible and prolific name in the Finnish avant-rock underground. Circle have constantly reinvented themselves, weaving hypnotic mantras out of exacting Krautrock beats, heavy riffs, arty noise, dark psychedelia, and soundtrack-like beauty. Hard, chilly repetition has served as the lone unifying theme throughout 20 years of experiments. 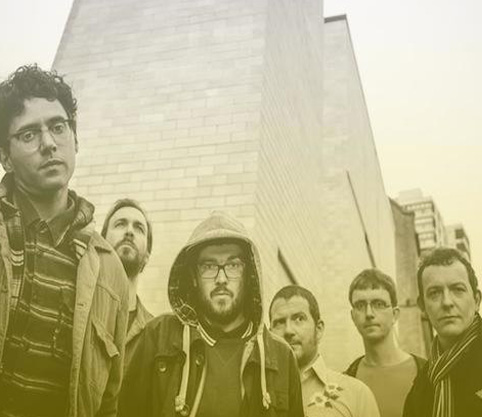 As if that wasn’t special enough we also have Hey Colossus performing. Emerging in a haze of demented riff science and booze-addled abandon, Hey Colossus have carved out a notable niche for themselves in the British underground’s murkier quarters. They’ve dished out a formidable array of wax over the last decade, specialising in a primordial barrage of abject noise from overheated ampstacks. 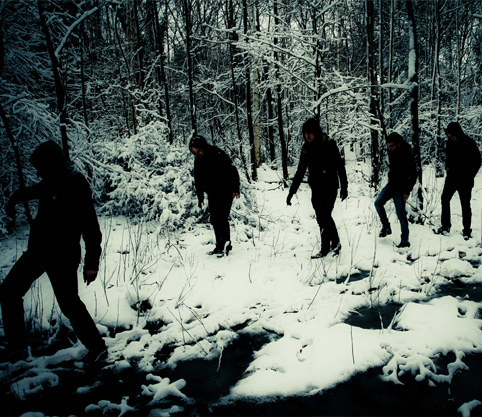 Opium Lord complete this killer line up. The band make desolate doom-sludge with a coal black heart. Filthy grooves meet abrasive noise to convey a menacing atmosphere akin to the dodgiest drinking establishments that only a band from Birmingham could make. Made up from the ashes of History of the Hawk and Stinky Wizzleteat, Opium Lord are certainly on a different level from previous ventures. Blending genres into a sonic chokehold, they will make you re-evaluate what doom can be.