Capsule have been busy behind the scenes, and are happy to announce the return of Supersonic Festival in 2017.
There’s much more information to follow in the coming weeks, in the meantime, we’re pleased to announce an official launch party on 4th and 5th November in the intimate surroundings of the Centrala Gallery space in Birmingham to celebrate the return of the festival.

The launch, much like the festival, features a variety of exciting talent which Supersonic would like to shine the limelight on, including local musicians and artists from across the globe. This event is the first of many collaborations with Milque & Muhle, be warned capacity is super limited and advanced tickets are advised. 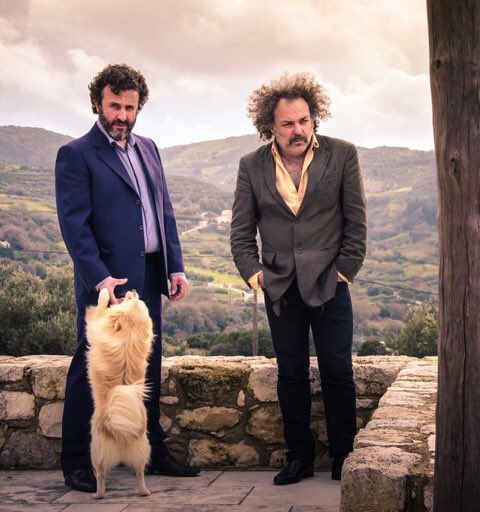