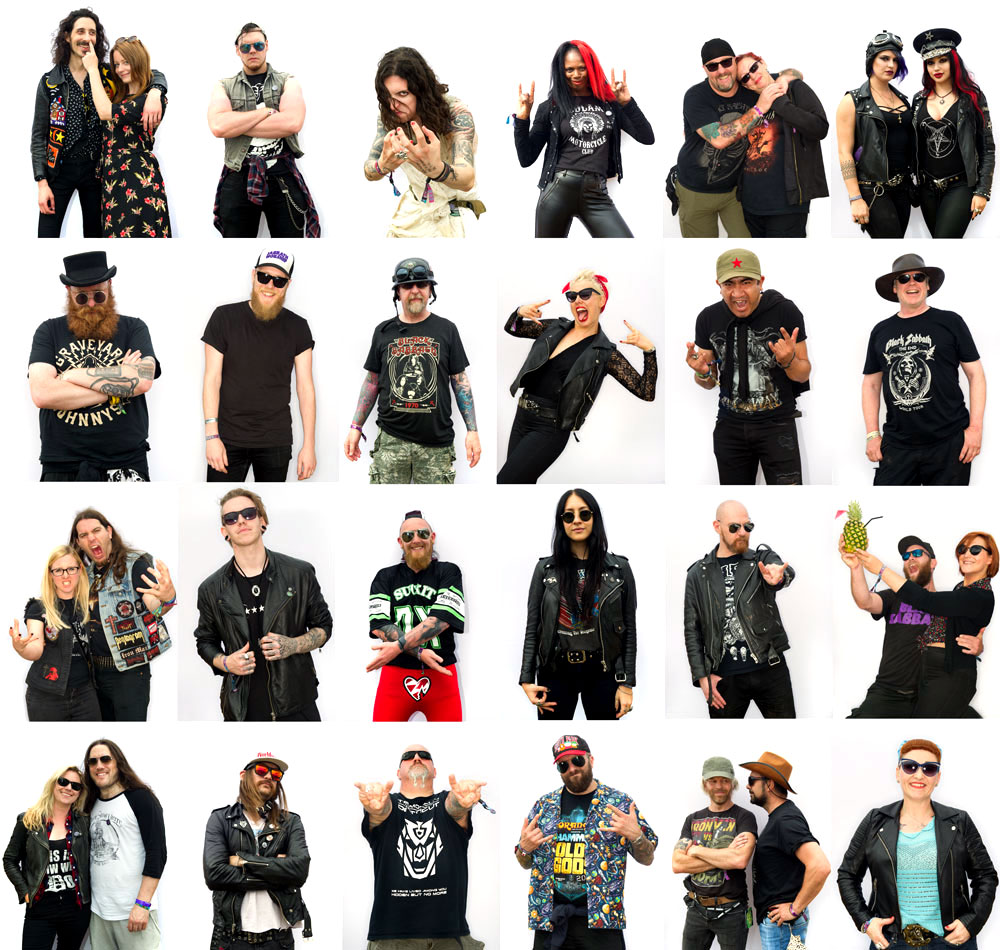 Arts Council England is investing £450,000 in Capsule’s international plans to celebrate the musical influence and fandom of the Birmingham-born band, Black Sabbath.

Capsule will receive £450,000 from the Arts Council’s Ambition for Excellence programme to take its Home of Metal programme global.

The Arts Council’s investment will support Capsule to create a three-year international programme inspired by the story of how four working-class lads from Birmingham changed the face of music with some financial power.

The funding will help bring together Black Sabbath fans with artists, academic institutions and cultural venues around the world to explore the cultural legacy of the band and the musical genre it created.

The Home of Metal programme will officially launch in February 2017 in Birmingham on the final UK date of Black Sabbath’s last world tour.

Peter Knott, Area Director, Arts Council England said: “Our Ambition for Excellence fund helps arts and cultural organisations produce excellent work with an international dimension – which is exactly what Capsule are setting out to do with Home of Metal. Over the last few years, Capsule has created events and exhibitions that celebrate music from Birmingham and the Black Country. Now it will be brilliant to see our funding supporting them to reach out to international audiences, exploring and sharing how the cultural heritage of the West Midlands has shaped musical tastes around the world.”

Lisa Meyer, Artistic Director, Capsule said: “This support from Arts Council England will enable Capsule to develop the next ambitious phase of Home of Metal and take the project to a global audience, we will be celebrating what is at the heart of the genre, the fans and putting them centre stage.”

Tony Iommi, Guitarist of Black Sabbath said: “An artist or band’s success can be measured by their relationship with the fans and the success of the ‘Home of Metal’ exhibition brought home just how dedicated and loyal ours are. It’s always humbling to realise how you’ve touched people’s lives with your music, a project where fans are actively involved would be great.”

Through the creation of a new digital archive, commissioned artworks and a touring exhibition, Home of Metal will reach out to the band’s fans in Birmingham and beyond, including those in Brazil, Chile, India, Indonesia, Malaysia and the USA.

Using social media to curate and share stories, memorabilia and photographs, Home of Metal will shed light on the global impact of Black Sabbath’s music and fandom through the creation of contemporary, digital archive and international touring exhibition.

The programme will end with festival season in Birmingham and the Black Country featuring new artworks, events and exhibitions.

The season will include an extended version of the international touring exhibition at Birmingham Museum & Art Gallery designed by Morag Myerscough. At The New Art Gallery Walsall, Home of Metal will work with curators to showcase fan’s own collections, building on the legacy of the People’s Show in 1990.

At Centrala, artists  will create works in response to the creative ways fans have found to share music whilst living under repressive regimes, from X-Ray generated records to pirate radio.

Keep up to date www.homeofmetal.com