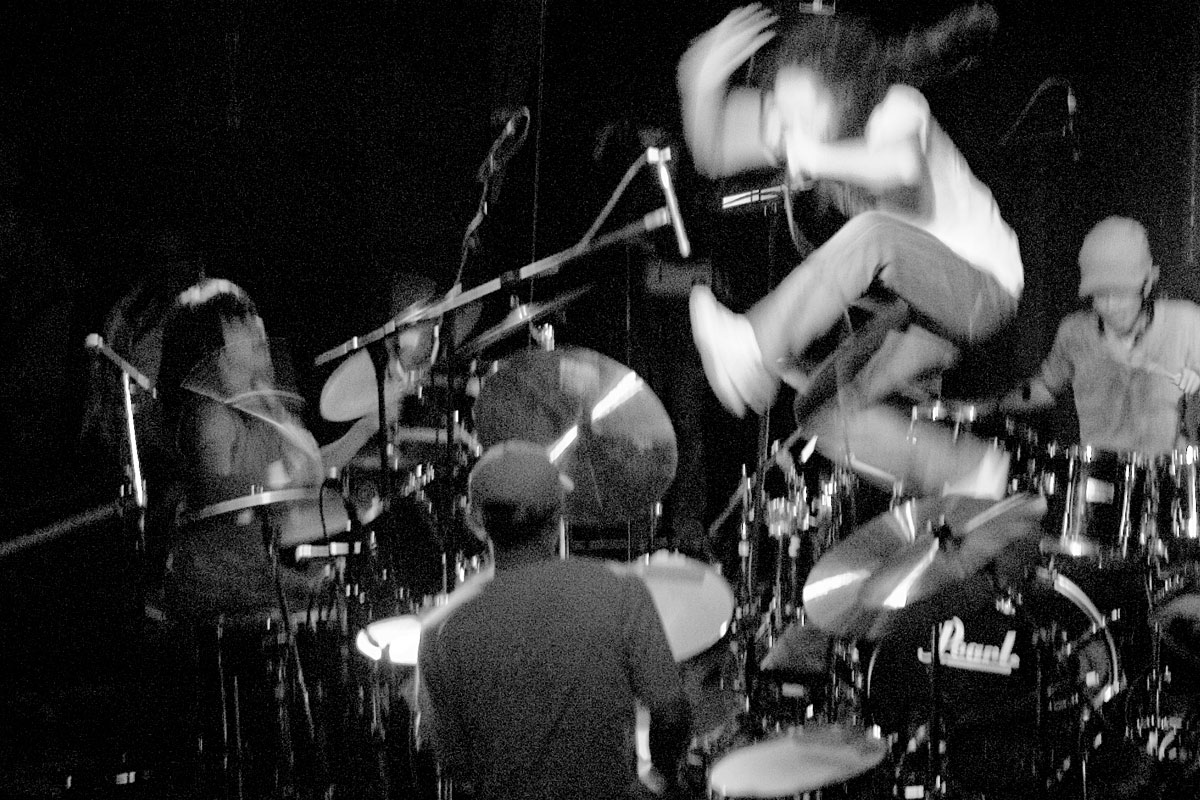 The Associate Producer will work closely with the Executive producer to support the delivery of key aspects of the festival relating to workshops, talks and the Supersonic Marketplace – a space for independent distributors, record labels, poster artists and others to sell their wares and network with each other. They will also play a role in managing and delivering Supersonic’s Kids Gig – created for children under seven, the aim of our Kids Gigs are to introduce children to experimental music at an early age, nurturing the audiences of the future.

This post is offered as a fixed term freelance contract until July 2017. The fee will be £3,200 inclusive of VAT. The starting date is Tuesday 21 March 2017.

This role will be based at the Capsule office in Birmingham – Unit 316, The Custard Factory, Gibb Street, Birmingham, B9 4AA. The role is not suitable for remote working.

To apply for this post please read our Associate Producer Application Pack February 2017 and then send:

BACKGROUND – www.supersonicfestival.com
Named by Stuart Maconie, BBC 6 Music as ‘the UK’s premier experimental music festival”, listed No.2 in The Times guide to the 50 best events of the summer (2015) and one of the 10 best European festivals by Momondo (2015). Since 2003, it has grown in scale and ambition becoming the UK’s go-to event for experimental, collaborative and otherwise out of the box musical thinking. Combining today’s burgeoning talent with legendary, one-of-a-kind performances, it creates a sense of spectacle that electrifies Birmingham.

The successful candidate will be an organised and proactive individual. They will work closely with the executive producer and the rest of the festival team to ensure the smooth delivery of this flagship festival event. This is an exciting role for an up and coming producer who wants to mark their mark and develop their career in festivals, music and live events.