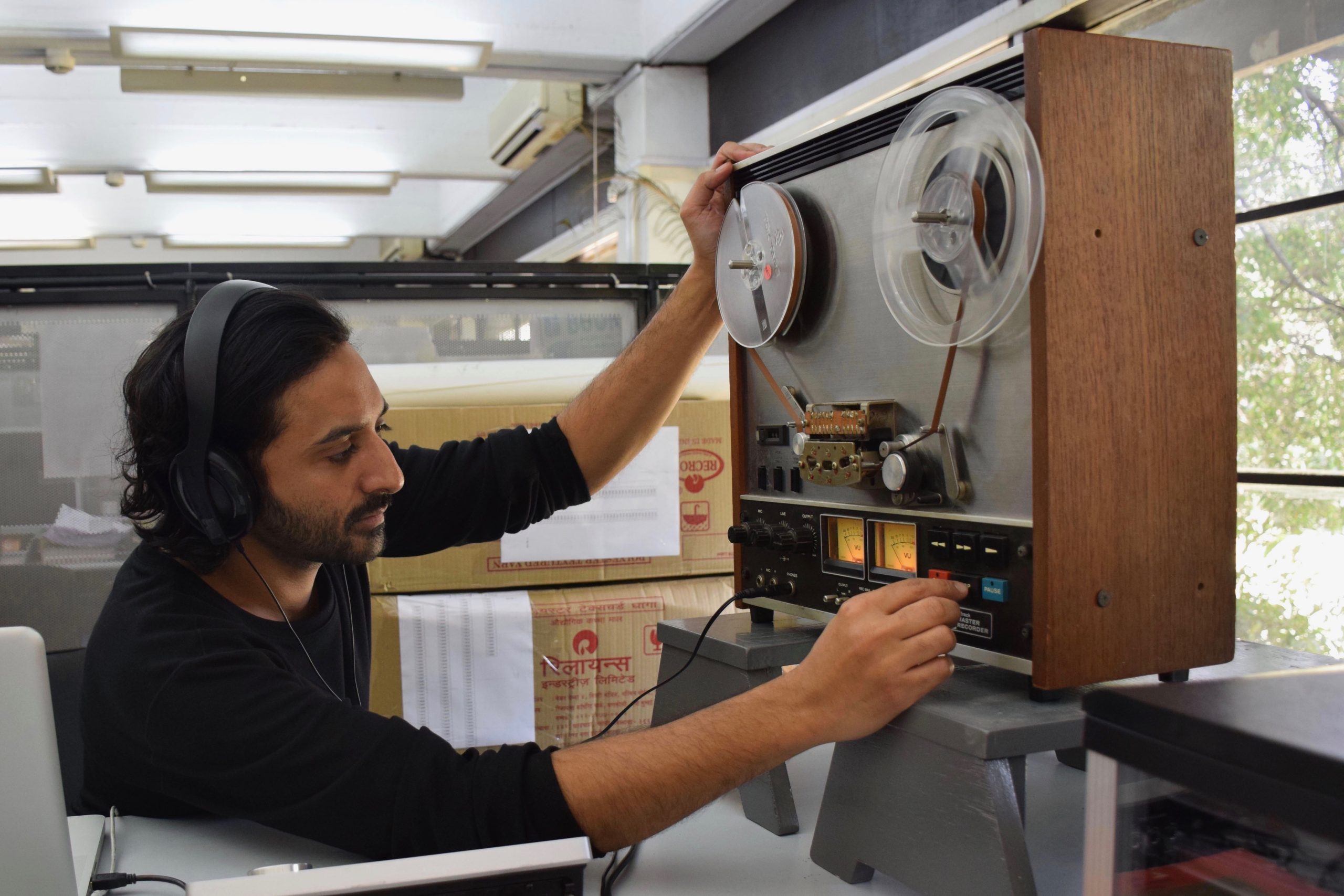 The New Music Biennial 2022 will celebrate its ten-year anniversary with previous works performed at the festival alongside brand-new commissions – including one from us! We’re delighted to announce we have commissioned sound artist and musician Paul Purgas to create a new work with tape.

The New Music Biennial as a festival is free (ticketed) and will take place across two weekends; the 22 – 24 April in Coventry and 1 – 3 July at the Southbank Centre. Composers and music creators featured include: Paul Purgas, Coby Sey, Yazz Ahmed, Anna Meredith, Jennifer Walshe, Gazelle Twin and more!

The project we’ve commissioned with Paul is a celebration and exploration of Tape. In the footsteps of the trailblazing reel-to-reel experiments of the Radiophonic Workshop and the exploratory spirit of Musique Concrète, Paul Purgas delves into the medium with a contemporary lens, utilising new technologies. For the New Music Biennial 2022 we present the next generation of tape music.